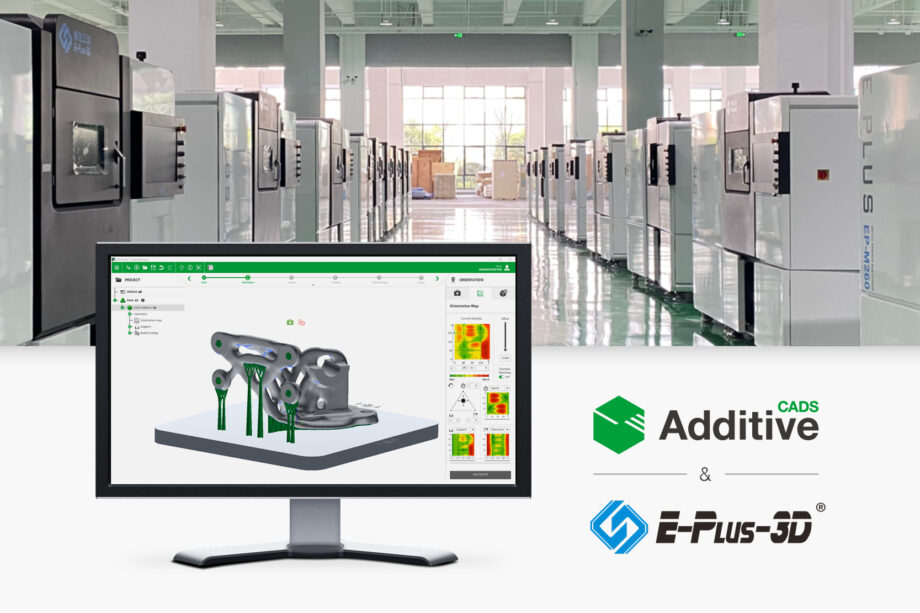 Faster to the result, “first-time right” and usage based upon a hands-on mentality – which is now also successful with the 3D printers from Eplus3D because the manufacturer now also offers its metal 3D printers with optimally-adapted AM-Studio data preparation software – thanks to the new cooperation with CADS Additive.

The high-end software AM-Studio reveals all its advantages when it is perfectly adapted to the 3D printer connected to it and now the optimally-customized usage of the software is also possible with the 3D printers from Eplus3D.

Progress from which, among others, the customers from the tool construction, automotive, aviation and space travel, medical technology, consumer goods and electronics segments profit because, for these application areas, Eplus3D already offers the suitable manufacturing solutions in their powder bed manufacturing printers.

“We are pleased to support Eplus3D during the international expansion. Our brand-new ‘TITAN.Core’, with its many times faster calculation times for the hatching, makes its contribution to success – particularly for large and complex assembly units. In addition to outstanding results, Eplus3D’s customers thus also profit from the substantially-shorter production times.”

No learning curve, no cautious approach: Software and 3D printer are already as trusted as old friends on the first working day. Thus, the component’s CAD data are directly transferred in optimized form to the Eplus3D printer.

The intuitive software enables the operation of the Eplus3D printers with a hands-on mentality. Instead of wasting a lot of time on training sessions, users begin directly with the manufacture of the components.

Save time and resources: Through the optimal coordination between the software and the printer, even complex components are already successful during the initial trial within the tolerances. Support structures and planned distortions are directly taken into consideration thanks to intelligent software support.

Premium Services as the Standard

Important functions are an expensive add-on? With the devices from Eplus3D with AM-Studio, everything is included which contributes to attaining the best result.

“The complete integration of all Eplus3D systems into AM-Studio is a great advantage for our customers. Their components are prepared in only a few pre-defined steps for printing and sent to the Production Unit. The parameter flexibility remains completely preserved – particularly advanced users really appreciate this.”

The Advantages of AM-Studio on Ever-More Devices

With its high-end software, CADS Additive would like to provide metal 3D printers throughout the entire world with better results. Through its new cooperation with Eplus3D, the company has come one step closer to fulfilling this mission. In addition to Eplus3D’s devices, the software has likewise already been optimally customized to the 3D printers from numerous other manufacturers – but, at the same time, retains its proven parameter flexibility with regards to all additional components.

All Info regarding CADS Additive and Eplus3D

A software which makes the day-to-day work life at the 3D printer easier: That was the goal during the formation of CADS Additive GmbH in 2016. Today, the company is part of the Austrian CADS GmbH – and has simultaneously developed multiple software solutions and software components which make precisely this possible.

Founded in 2014 in Beijing, the Eplus3D Company these days enjoys worldwide success. With a research budget of 20 % of turnover and the formation team’s 25 years of experience, the company is pursuing the mission of improving additive manufacturing. These days, Eplus3D also operates two additional locations in Hangzhou and Ludwigsburg. 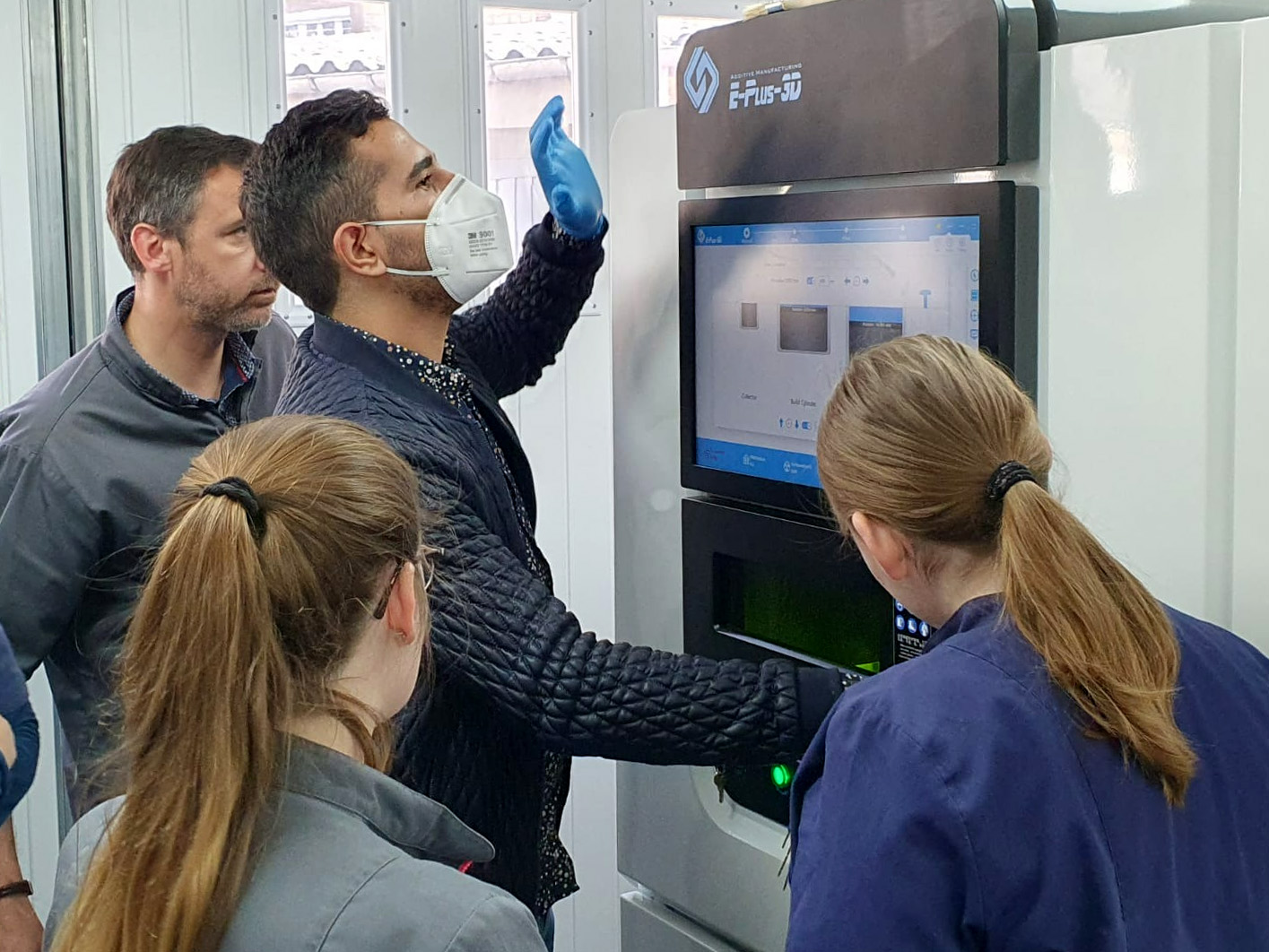